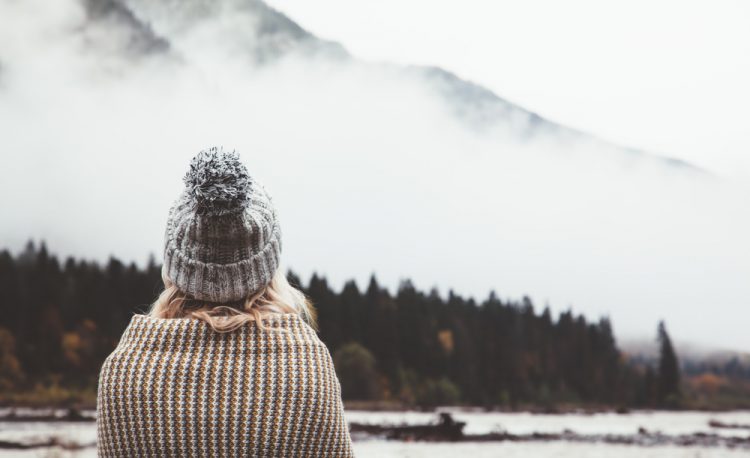 When I first moved to a big city from a smaller town in southern Utah, I never expected life in the big city to be so draining. Sure, I’m taking advantage of living in a hub of state-of-the-art theatrical arts, incredible museums, and superlative concert halls and music venues: but sometimes, I miss being able to hop in my car and find myself in the middle of nowhere, and making that my address for the night as I gazed up at the stars. Big city lights are one thing, and a metropolitan skyline is both aesthetically beautiful as well as a wonder of human design and ingenuity, but it doesn’t at all compare to the majestic splendor that a light-pollution free sky has to offer. That’s why my car is always packed with some essentials for getting away during the weekend, and I’m lucky enough to be centrally located in the southwest to some amazing state and national parks; if I need to escape the constant noise from the highways, the blaring horns, the flashing lights, I leave the metropolitan cities behind me, and travel to nearby towns that haven’t succumbed to the chaos of modern living just yet.

My biggest secret? Well, growing up in Utah, I was used to the many tourists and skiers that would overwhelm smaller cities and towns during the winter season. In the off-season, however, these lesser-known gems still had plenty of natural riches to offer the tenacious outdoorsman: like hiking, trail-running, mountain biking, and the general culture of small-town living that allowed a body to slow down, breathe, and take in the beauty of the elevated landscape around them. These lesser-populated delights aren’t just limited to Utah, however: in my travels along the dustiest of backroads, I’ve encountered more than a dozen of the coolest, quirkiest, and genuinely inviting mountain villages across the entire southwest, including Colorado, Arizona, and New Mexico. Here are just a few of the reasons I high-tail it to the high country whenever the temperature is climbing down below.

Touched by an Angel’s Fire

Some of these villages are a little more “touched” by the modernity of big-city culture (looking at you, “hot yoga” center in Angel Fire, New Mexico), but these smatterings of metro-culture don’t overpower the small-town feel, and even make the activities all that more charming. In artistic hubs, like Breckenridge in Colorado, you can go wine-tasting for a night on the “small” town, after finishing up a historic gold-panning tour. The best of both worlds!

Although I like to head to these spots during the warm summer months, it’s inevitable that I’ll be traveling during a period of stormy weather. As these storms pass over these high-altitude gems, the precipitation purifies the atmosphere, leaving the air quality as clean as a whistle every time. You won’t run into a bit of pollution in these parts of the U.S. Since there aren’t any traffic jams gunking up the atmosphere, especially in the off-season, the starry nights that I willingly travel hours for are natural wonders that those living in major cities won’t ever get to see. Be prepared, though: those same storms (and the starry nights they reveal) can get pretty chilly, so leave some extra sweaters and high-quality blankets in your car.

Ever wanted to know what it would be like to leave your car windows wide open while it’s parked on a hot sunny day so that you won’t be baked to a crisp after you’ve just returned from a sweaty hike? In these small mountain towns, you can spend all day hiking, and see fewer than a half-dozen people all day, if you so choose. Never be complacent, though: you might not meet a human thief in the woods, but there are plenty of critters who might want to steal a snack from your cab.

Speaking of those half-dozen people: make sure that you slide on over and start a conversation with them. You can meet nice people anywhere, it’s true—but you’ll find more of them in higher concentrations in smaller towns. My dutiful little car has had a flat tire or too along a small, mountain road, and my newest “neighbors” never failed to stop and lend a hand.

Life in a small town is full of little adventures, but the forests, highlands, grasslands, and snow-covered peaks just beyond its borders is where all the real action begins. If you’re looking to do something different and outdoorsy this summer, plan a trip to a “ski” town. In my camping and road trip adventures, using a small mountain town as my base of operations has never failed to inspire and delight me.